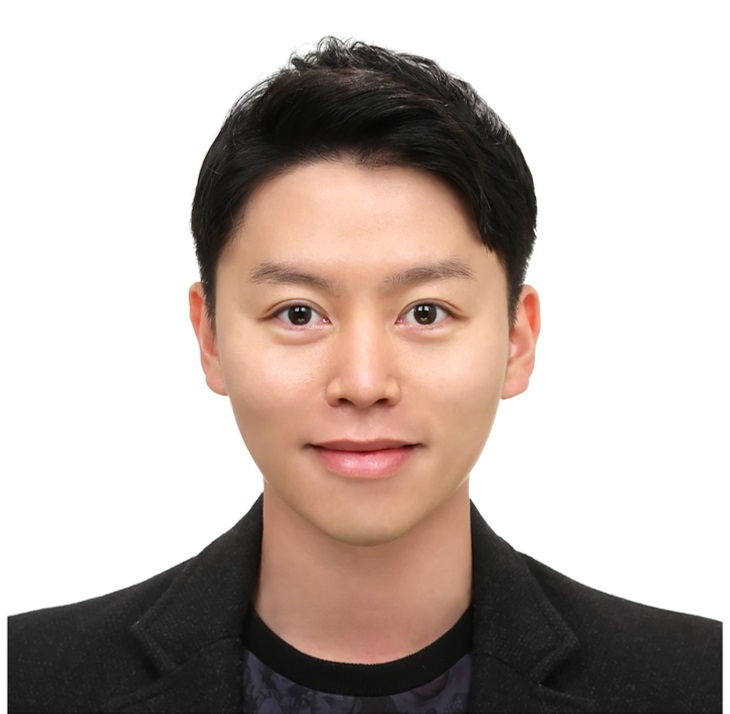 (Korea Institute of Science and Technology)

Anion redox in Li-rich layered oxides, Li1+xM1-xO2 (M is a transition metal (TM) or non-TM such as Al, Sn or Mg) has recently attracted intense scientific interest, because of its promise to increase the energy density of Li-ion batteries (LIBs) by enabling access to additional capacity beyond the redox capability of the TM ions, approaching 300 mAh g-1.[1,2] In most Li-rich layered oxides, however, accessing the extra capacity beyond the cation redox limit results in a substantial structural evolution, electronic structural rearrangement, and voltage hysteresis.[3] The continuous, simultaneous and complex structural and electronic changes have made understanding the nature of the oxidized anion species challenging.[1, 3] To better understand the oxygen anion redox reaction in the Li-rich oxides, we turn to layered Li2IrO3 (equivalently, Li[Li0.33Ir0.67]O2 or LIO), which is reported to exhibit anion redox, yet unlike other Li-rich layered oxides exhibits highly reversible structural and electrochemical behavior during cycling.[2,4] Upon substituting redox-inactive Sn for Ir, the solid-solution material Li2Ir1-ySnyO3 (LISO) forms MLi-VM defects during charge, accompanied by voltage hysteresis during subsequent cycling that is typical of other anion-redox-active oxides. This tunability makes LIO/LISO an ideal model system for studying the link between anion redox, local structure and irreversible electrochemistry.

Here, we show that the difference in electrochemical and structural behavior between LIO and LISO holds the key to understanding anion redox. Using comprehensive bulk-sensitive X-ray spectroscopy and structural probes, we demonstrate that anion redox only occurs simultaneously with structural disordering (that is, antisite-vacancy formation) in LISO, and is completely absent from LIO up to 4.6 V, establishing the strong coupling between these two phenomena, which runs counter to recent observations made for the same system.[2] Ab initio calculation confirmed that the low valence-electron count in delithiated LISO promotes charge transfer from O to Ir (essentially, oxygen oxidation via ligand-to-metal charge transfer) through drastic changes in the local bonding configuration, which requires the decoordination of oxygen to a single covalent bonding partner. In the layered structure, cation migration realizes the anion decoordination, reshuffling the electronic structure and the redox potential in the end. The dynamic anion redox observed in this system[5] is similar to that in Li/Mn-rich 3d oxides[3] which suggests that the strong structure-redox coupling is a universal feature of the anion redox in Li-rich layered oxides. We expect these findings reveal clear and essential criteria to design high-capacity cathode materials exploiting extra capacity beyond the TM redox limit via anion redox.

Jihyun Hong is a senior research scientist in Korea Institute of Science and Technology (KIST). He received his Ph. D. in Materials Science and Engineering department from Seoul National University where he had studied structure-electrochemistry correlation of Li- and Na-ion battery electrodes and organic-compounds-based sustainable rechargeable batteries. After he graduated, he had studied at Stanford University and SLAC National Accelerator Laboratory as a postdoc, investigating oxygen-anion-redox in Li-rich positive electrodes in Li-ion batteries using Synchrotron techniques. After he joined KIST in 2018, his research interest has been focused on interfacial charge transfer in Li-ion batteries, aqueous batteries, solid-state hydrogen storage, etc. He received MRS graduate student award in 2015.